This is the first & foremost question any student would have. To answer this Question various aspects need to be considered. Undeniably the following factors play a key & influencing role in deciding the destination of study. 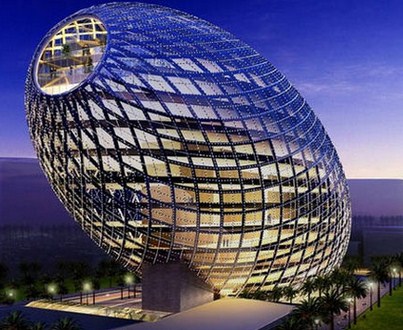 So how much does it cost to study in Germany?

Look at the university portal for exact details of the tuition fee for the relevant course. This may vary even from course to course in the same University

Semester contribution is to be paid by all University students depending on the services it includes. Again, this is university specific ranging from €200 to €350. Refer the respective University portal for exact information.

For an overview, semester contribution may include

Membership fee to the Student Union

This ticket permits unlimited usage of public transportation, in & around the university town. Depending on the city & range of ticket the price of this ticket may vary.

Though Germany enjoys one of the highest standards of living, still the expenses are comparable to countries in Western Europe. Living expenditure depends largely on the lifestyle, city and type of accommodation. Statistically Germans spend 1/3rd of their income towards accommodation rentals. In summary, a very conservative estimate of €450 is what a student would need for an economical & modest living.

Shared flat or Student residence around €200

The above estimate does not include tuition fee, semester ticket, social contributions, travelling, allowances for dining, sports and anything except anything listed above.

As there is no tuition fee or a nominal tuition fee, Universities do not provide any scholarships. But International students can apply for scholarships from numerous organisations such as 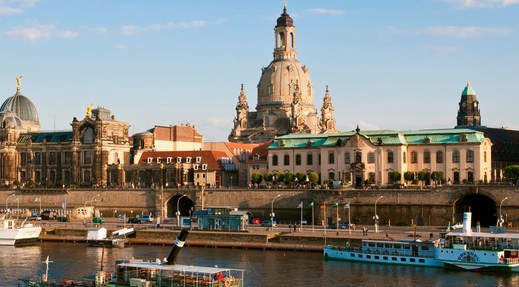 International students are allowed to work for 90 full working days or 180 half working days in a year provided it does not exceed 20 hours a week during the lecture period. The objective of this permit is to allow students earn while they learn without hindering or distracting them from the primary goal which is completion of their course of study. Typical student wages range from 10 to 15 Euros an hour.

Many courses have a mandatory Internship. Internship period could be between 3 months to 6 months. Students may apply for internship to companies in their field of study. The onus of finding an internship is purely on the student. Professors could be approached for recommendation letters or references.

Good number of Industries sponsors Bachelor/Master Thesis & some also support project work financially. Students doing Master Thesis at companies get paid around €600 – €800 per month for a period of 6 months.

Germany is home to many of the fortune 500 companies. With a robust economy & world leading position there is a constant demand for qualified & skilled labour force. Aging population & market diversification has only added fuel to the demand supply gap. According to “The German engineer’s association (VDI)”, vacancies for engineers had risen over the past year by nearly 30 percent. Non-EU students are allowed to stay up to 1 year after the completion of the study to search for a job.

No matter which part of the world you go to, German qualification will surely find preferential treatment.

Germany has a temperate seasonal climate. In the west winters tend to be mild & summer cool whereas in the East, winter can be severe & summer can be very warm.

Almost 33% of Germany is covered by forest. Germany is very much conscious of preserving the environment. Clean energy is widely promoted through incentives, subsidies & public awareness initiatives.

Federal statistics office estimates that the current population of 82 million will shrink to between 65 & 70 million (by 2060) assuming a net migration of 100,000 to 200,000 per year. As of December 2004, about seven million foreign citizens were registered in Germany, and 19% of the country’s residents were of foreign or partially foreign descent. The United Nations Population Fund lists Germany as host to the third-highest number of international migrants worldwide.

In spite of the black history, Modern Germany is welcoming & progressive thinking. Democracy, Equality before law, globalization have all resulted in a free & open society giving dignity, respect, opportunity & level playing field even to foreigners.

Germany is ideally located in the centre of Europe sharing borders with nine European countries: Denmark in the north, Poland and the Czech Republic in the east, Austria and Switzerland in the south, France in the southwest and Belgium, Luxembourg and the Netherlands in the west.